2017 Player of the Year – Jordan Hollingsworth – BREC Golf
For information regarding the COVID-19 outbreak and BREC Golf Courses, CLICK HERE
Skip to content 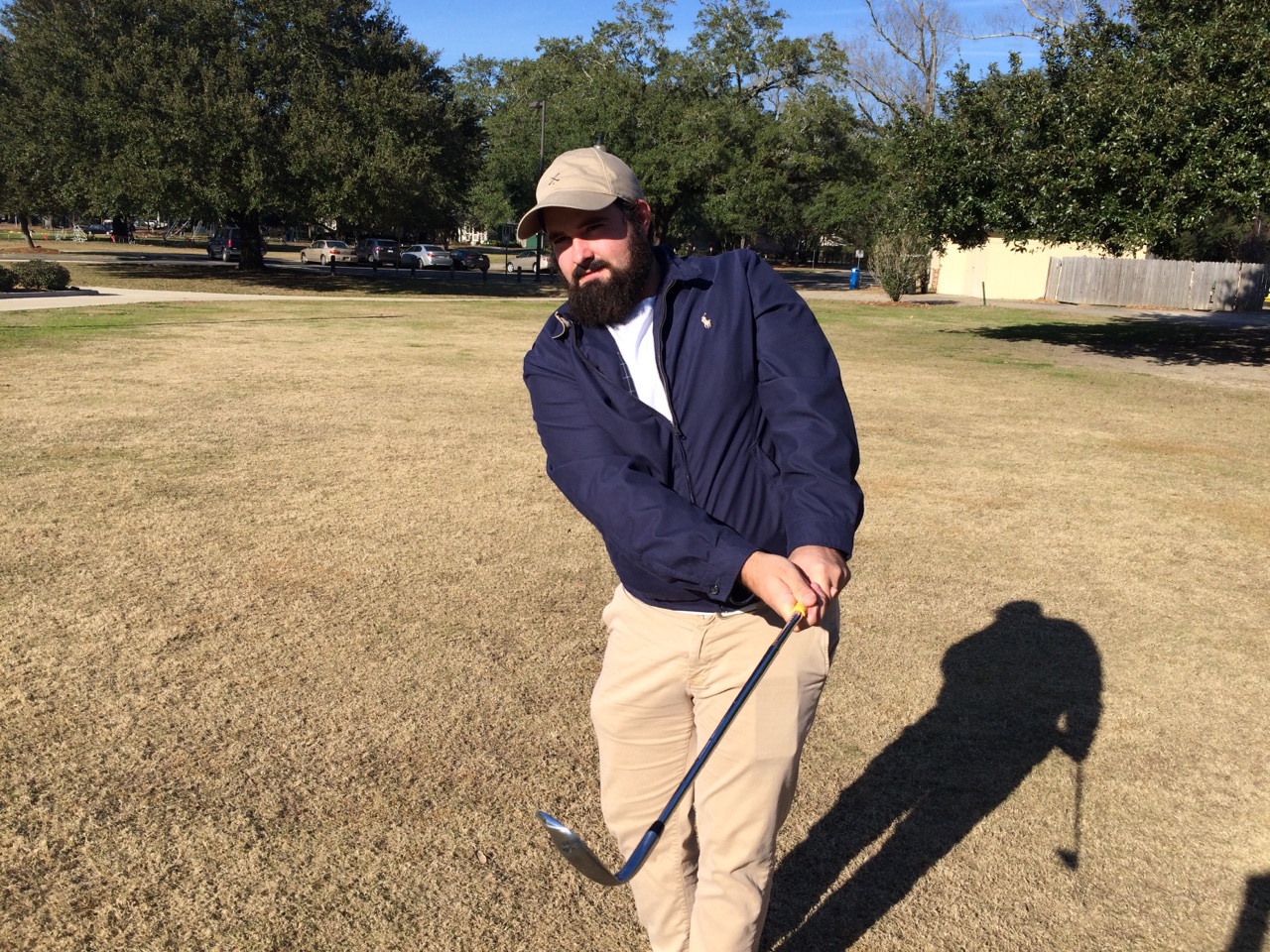 After a hard-fought year of competition, Jordan Hollingsworth was named the 2017 Player of the Year.On a cold blustery afternoon at City Park Golf Shop, we managed to catch up with Jordan and ask him a few questions about being 2017’s Player of the Year.  Hollingsworth was positive in his reflection and felt he had accomplished a feat of which he could be proud. He admits to not having played that much during the holidays, he was looking forward to getting back on the golf course and begin working on his game. Check out the full interview below

Q: What made you want to win Player of the Year?
JH: The title tells everyone that, “hey, here is the best golfer in Baton Rouge. That means a lot to those of us who like to compete.”

Q: When did you begin playing golf?
JH: When I was 6 years old my dad began taking me out to the golf course, we played a lot of BREC golf courses.

Q: When did you start coming into the status of a championship player?
JH: When I was about 15 years old and playing for the golf team at Denham High. That is probably when I shot my first even par round.

Q: You played for Denham High, are you originally from this area?
JH: Yes, I was born in Baton Rouge and have played all my golf growing up here.

Q: What is your biggest tournament that you have won?
JH: I won the Greystone Club Championship at age 19.

Q: Did you win any of the BREC tournaments in 2017 while taking the title of Player of the Year?
JH: Believe it or not, I didn’t win any of the tournaments. I had two seconds, one third, one fourth, and was runner-up in the Amateur Championship.

Q: Can you tell us a little bit about the Amateur and how you played?
JH: I had an unbelievable match with Scott Haynie, sinking an 18 foot putt on the last hole to win. He is such a great competitor. Then I was 3 down with 5 to play against Chris Jordan and managed to come back and win that match. So I had some great matches early in the tournament. I then beat Jeremy Gautreaux and Dustin Miller, both good players. And then I went up against B.J. Rogillio. He came out early winning the first few holes and then just kept turning on the birdies. I was only one over when he closed me out early in the match. The guy can play. But I was happy with how I did, and will take a run at it again this year.

Q: Would you like another chance at Rogillio?
JH: Are you kidding? Yes, he is a quality player.

Q: What have you been doing lately in regards to golf?
JH: I was enrolled at Louisiana College last semester and played for the golf team during the Fall. Everyone was nice and all, and the school is great, but I am going to take another approach to my game and college a bit closer to home.

JH: Has anyone ever won the Player of the Year two years in a row?
Answer: No.
JH: Okay then, I am going to be the first to do it.

Curious about the rest of the Player of the Year Standings? Download the final 2017 Standings here.