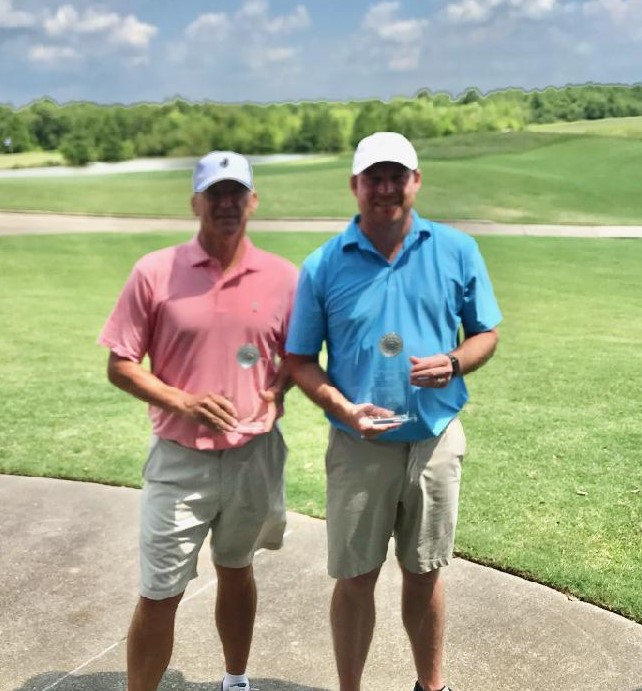 Congratulations to Greg Berthelot & Phil Frazier on their victory in the 2022 Plainsman Four-Ball tournament at Beaver Creek. Greg and Phil backed up their first round 63 with a final round 8-under par 64 for a 17-under par 127 total. First round leaders Eddie & Grant Welch finished in 2nd, three shots back at 130. Robbie White & Jeff Calloway took third at 132.Donny Schmidt & Ron Laborde won a tie-breaker at 8-under par 136 with Scott Haynie & Mark Bienvenu to win the First flight. Justin Hernandez & Ryan Kyle won the Second Flight at 2-under par 142. Christian Brown & Brayden David won the Third flight with a 153 total. Thanks to everyone who played, hopefully we’ll see you again at the 2023 Plainsman Tournament.